All music and sound was produced and performed by 3ss3nce and Antonio Lewis (ToneO). 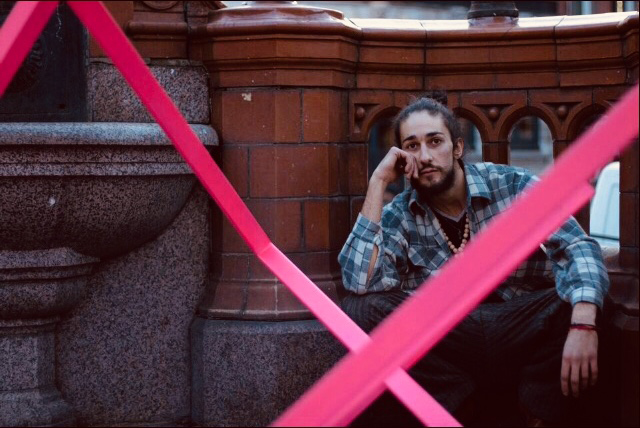 Essence is a London based music producer, beatboxer, live looper and rapper.

He is a self taught artist with a distinctive style and unorthodox approach to making music. Essence is particularly interested in the intersection between music and health, exploring the healing benefits of music on the mind, body and soul.

In 2015 Essense worked with the MOBO Award winning singer Fola as a member of her collective Reggaechoir. In the same year he performed with the Beatbox Academy as directed by Conrad Murray at the Battersea Arts Centre. Essence later went on to co-found SeeOur7: a diverse Croydon-based music collective who continue to run live music events across London.

After the passing of his Grandmother in 2019, Essence began working with Spoken Word artist Potent Whisper to develop and co-produce Lucid Lovers: a musical audio-book which explores the art of lucid dreaming and the politics of freedom of movement. 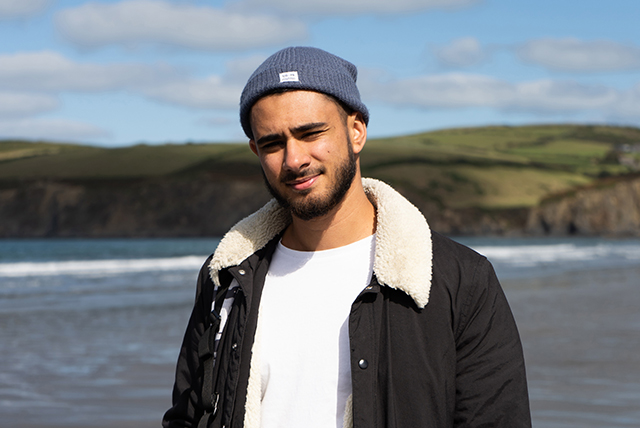 Antonio Lewis aka ToneO is a digital creator specialising in audio and video work from London to New York.

At the age of 21, Antonio began producing for and vocal engineering local artists, from a student house in Guildford. He later found work as a runner at the acclaimed Metropolis Studios in West London. This experience gave him insight into the components of fidelity, mixing and mastering, whilst he filled countless fruit bowls, soldered piles of XLR cables and collected takeaway orders for the likes of Black Eyed Peas & Elton John.

Simultaneously, Antonio had a growing desire to film music videos and saved up for his first DSLR camera. At around the same time he also began working with songwriter Carla Marie Williams (credits include Beyoncé, Sean Paul, Rudimental & more). Drawing upon some of his skills in graphics, animation and photography, Antonio became integral to the growth of her businesses.

Music written and performed by 3ss3nce and Antonio Lewis (ToneO)

Music written and performed by 3ss3nce and Antonio Lewis (ToneO)