Now based in Manchester, Mustafa has worked with young people in Sudan on arts, activism & community development. He is also reputed for having established a Horn of Africa youth artist and activist community which connects Ethiopia, South Sudan and Sudan. 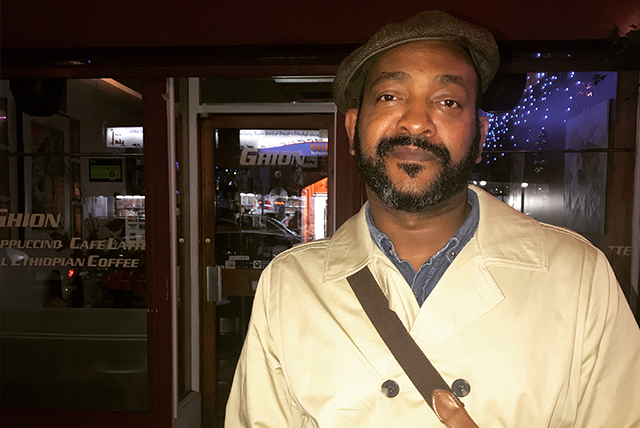 Hind Swareldahab is a Sudanese actress, voice actress and pharmacist currently based in London. She was born in Khartoum – Sudan’s capital city – to loving and hard working parents and relatives.

Although Hind is not a politician, her husband played a significant role in the campaign against dictatorship in Sudan, before the collapse of the regime in 2018. As such, Hind would later make the difficult decision to leave Sudan in order to escape the state violence and political oppression that she and her family had endured due to her husband’s public opposition to the regime. In 2010 Hind travelled with her four children to seek asylum in the United Kingdom where she was reunited with her husband, a physician working as a refugee doctor in the NHS. This is when Hind reinvented herself as an actress and voice actress.

Hind’s acting career began in 2016 when she was offered a role in the production LOVE at The National Theatre in London. (Written and directed by Alexander Zeldin). The play went on to be performed at the Birmingham Repertory Theatre before being developed into a film for BBC4 later that year. The production is also expected to tour in Europe.

In addition to pursuing her already successful career as a pharmacist, Hind has been passionately volunteering for Doctors of The World: an independent humanitarian movement working at home and abroad to empower excluded people through access to healthcare. In 2017 she became the literal voice of a campaign video produced by Doctors of The World, playing the role of Sara. In 2018 Hind was offered another role at the National Theatre where she played the role of Tharwa in the popular play ‘Faith, Hope and Charity‘. 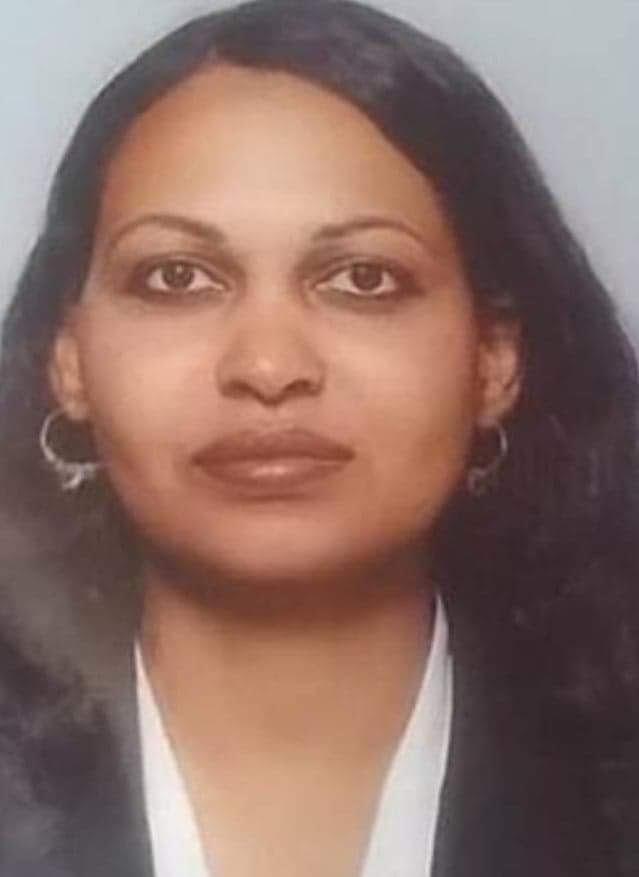 Peter grew up in Cambridge and took an interest in the Arts from the age of 11. After completing his A-Levels,  Peter auditioned at various drama schools across the country and was lucky enough to be offered a place to study at Italia Conti. Moving to London was always a dream of his and he jumped at the chance. After graduating in 2017, he has worked extensively on the Fringe theatre scene, as well as touring Italy with a TIE (theatre in education) show and Peter Pan across London, Surrey and Kent. Alongside theatre, he has a strong passion for spoken word, writing his own material and being inspired by other artists. Peter uses spoken word as a process to articulate his thoughts on the world: a vehicle for his voice. 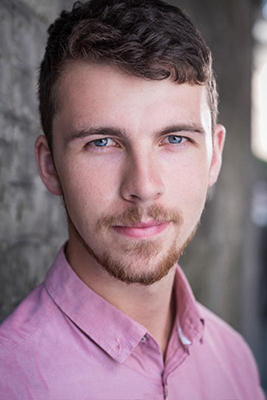 Chisara features on the track ‘Full Moon’ in Lucid Lovers.

Chisara Agor is a singer-songwriter, actor and theatre maker from Peckham, London. A self-taught multi-instrumentalist, admired for her powerful lyricism and social awareness, Chisara Agor uses music as a way to navigate the world. Chisara began her career in 2015 in Madrid whilst studying philosophy. Her popularity at local open mic nights led to a loyal underground following, through which her debut EP ‘Seasons’ went on to gain a number 1 with Soul Spain. Back in the UK, Chisara has recently opened for Grammy Award winning artists Blackstreet at the Jazz Cafe London and Anäis Mitchel at The Roundhouse.

Chisara’s music demonstrates the blending of art, poetry and theatre, a collation of passions close to her heart. Chisara self-released her EP In-Between in late 2019 with her lead single Anything aired on BBC London introducing. As well as a residency at The Roundhouse London Chisara also writes poetry and plays, both additional creative outputs that help her connect with the community.  Chisara is one of Spitalfields Music’s Open call artists which supports highly talented, emerging composers from backgrounds under-represented in the industry. She is also a recipient of the MGCFutures Bursary to develop her new musical The Garden and is currently composing music for Tian Glasgows’ new Afro-futurist play Tomorrow Is Not Promised. 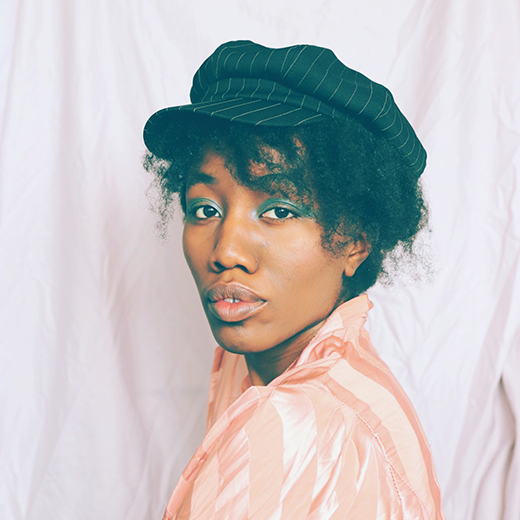 Fola features on the track ‘Borders’ in Lucid Lovers.

Fola’s velvety tones, soulful voice and stunning performances make her a much sought after artist. She is a MOBO Award Winning singer songwriter who has appeared on film soundtracks, TV, radio and a host of national and international live performances. Her vocal versatility allows her to sing a myriad of genres from Jazz to Rock, Dance to Blues. She’s known for her collaborations with diverse artists who include pioneering Broken Beat Asain artist; Shri to chart topping dance group Mint Royale to ground breaking British Hip Hop artist and poet HKB FiNN. She’s supported the legendary Randy Crawford and the Crusaders in concert and shared stages with with a plethera of legendary artists such as Radiohead, Foo Fighters, Alison Krauss &amp; Union Station, Reggae legends Janet Kay, Horace Andy, Aswad and Gospel greats, Sounds of Blackness. 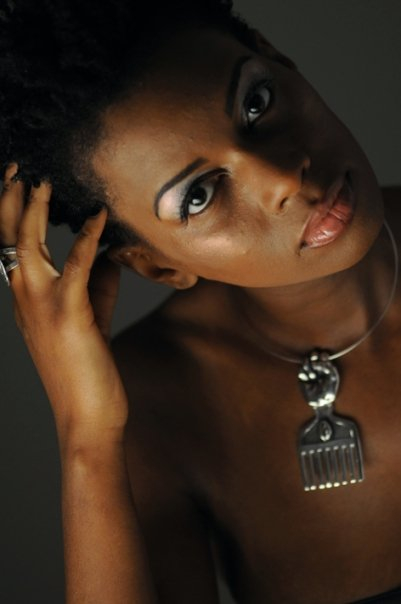 Lucid Lovers was made possible through the support and guidance of many individuals who contributed to the project in a variety of ways.

We offer our deepest gratitude to everybody who made this work possible: