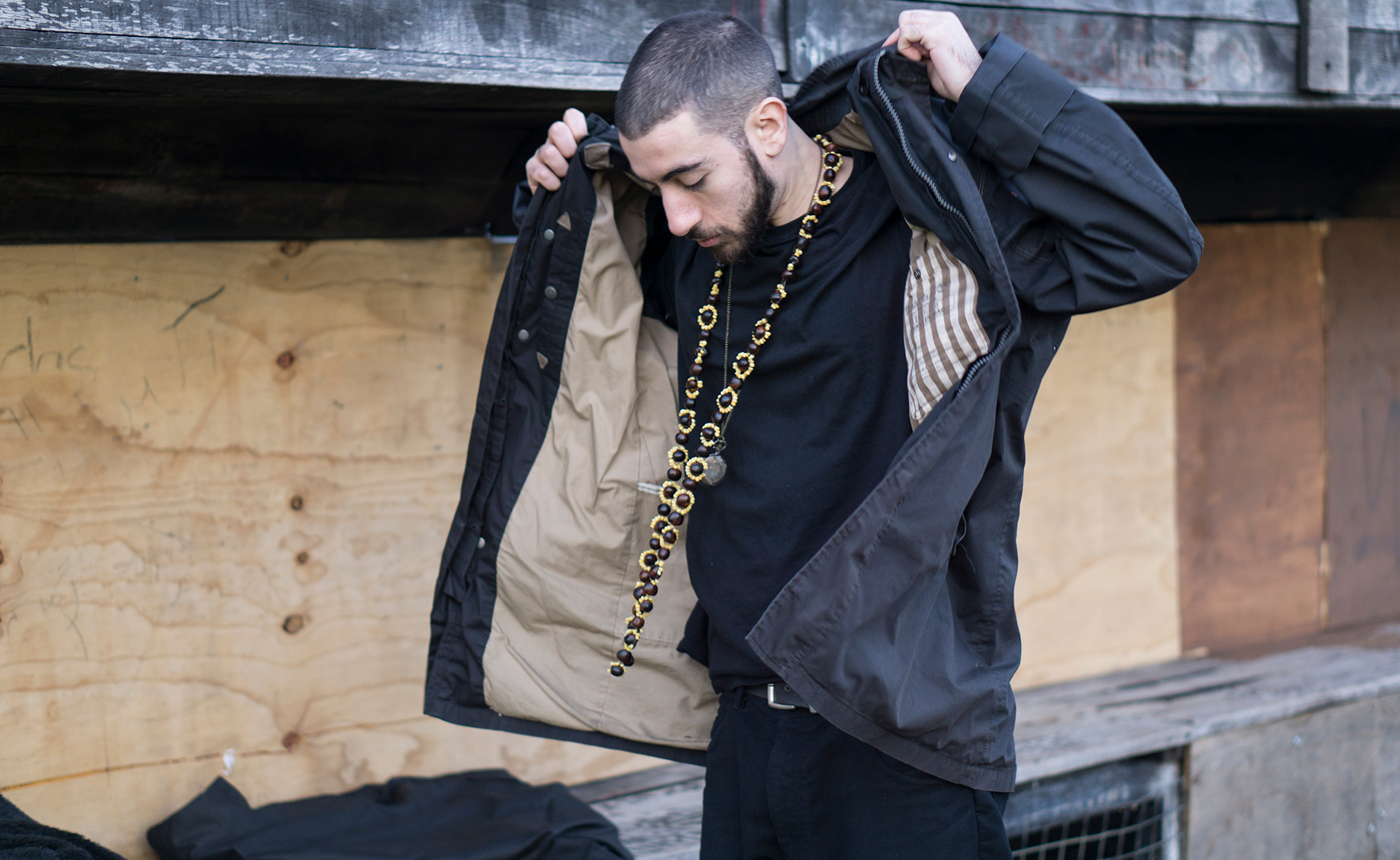 Lucid Lovers is written and narrated by Potent Whisper.

“Imagine there was a lion that you could not see, who was about to attack you. Imagine that a friend shouts to warn you, but speaks in a language foreign to you. You don’t understand their warning and you get eaten. Academics are that well meaning friend. Consider me your translator”

Potent became politicised in 2015 after learning that traders at the iconic Brixton Arches were being threatened with eviction, under the guise of redevelopment. He was asked by traders to organise with them and went on to co-lead the campaign for a two year period. At around the same time Potent released one of his best known singles Brixton First featuring Lara Lee (The Voice UK). The music video was filmed at the Reclaim Brixton demonstration in 2015 and images from the video became iconic in the anti-gentrification movement in London.

After the fire at Grenfell Tower in June 2017, Potent responded with his piece Grenfell Britain which went viral and was twice referenced in parliament. A year later he released his first collection The Rhyming Guide to Grenfell Britain, published by Dog Section Press. The book’s launch at Waterstones featured speeches from various campaigners including Zeyad Cred from the Grenfell Silent Walk.

In 2013 Potent Whisper delivered arts workshops and headlined the ‘Shakespeare Lives’ festival in Khartoum. This is when Potent first met Mustafa Khogali, a respected community leader and prominent voice against state violence and political oppression in Sudan. Potent was invited to return to Khartoum in 2016 when he worked again with Mustafa to deliver multi-arts workshops which concluded with a powerful and politically daring performance by participants at the Sudan National Museum.

In 2019 Potent received a message from a friend in Sudan, requesting that he write a piece about their uprising. The request came days after the massacre of over 500 peaceful protesters on June 3rd. Potent consequently released The Rhyming Guide to Sudan’s Revolution which was produced by long term collaborators The Rainbow Collective.

Sections of ‘The Rhyming Guide to Sudan’s Revolution’ appear in the audio-book.

Would you like to support Potent Whisper's work?
Make a one-off donation to help fund future projects